The wind is blowing, snow is falling, and it’s cold outside. Before you head out to clear the walkway, you check the thermometer and grab your shovel, coat and hand warmers. You bundle your kids up to help or play. The questions start.

“How does that red liquid in the thermometer work?”

“How long have people been using coats and shovels?”

“Why does slipping those little packets in your glove keep your hand so warm? Is it magic?”

In this article, we’ll answer some of your kids’ many questions about some favorite inventions used in winter. Some are quite scientific and educational!

There are several types of hand warmers used today. Some are one-time uses while others can be used multiple times. It all depends on their method of heating. Some use chemicals that start to rust when exposed to air, a process that creates heat. The packaging is designed to trap this heat as well as absorb moisture. Other types of warmers contain materials that are very good at retaining heat and can be reheated, or they use fuel and a flameless burner to generate heat. 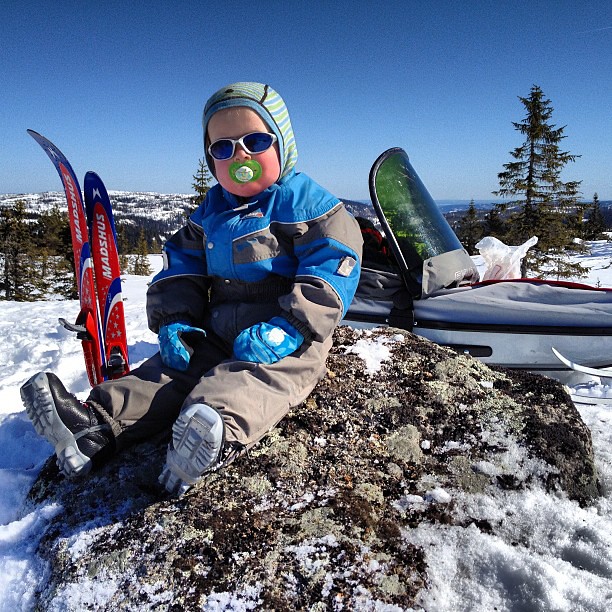 This one may seem obvious, but the primary use of coats is to keep you insulated and dry. Your body heat is trapped on the inside of the coat and the coat keeps wind and moisture from getting in. Did you know that “coat” is one of the oldest words in the English language and the meaning has not changed? It dates back to the medieval period. 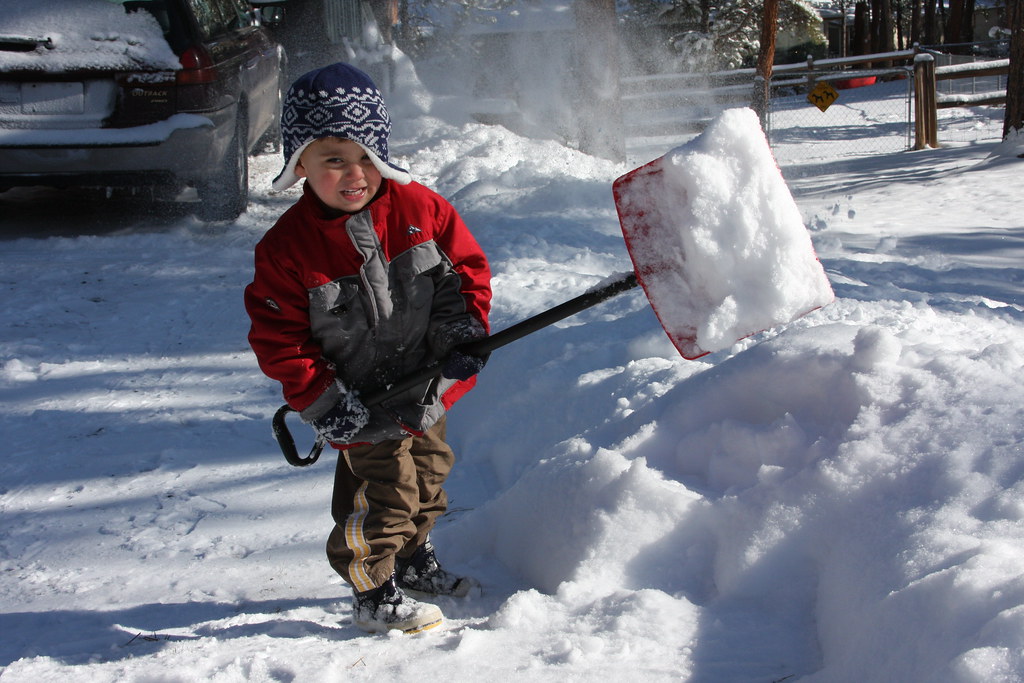 People have been digging holes and plowing land for thousands of years. Before people had the resources to manipulate and shape metal they had to use what was available to them. The first shovels were made out of shoulder blade bones from oxen. 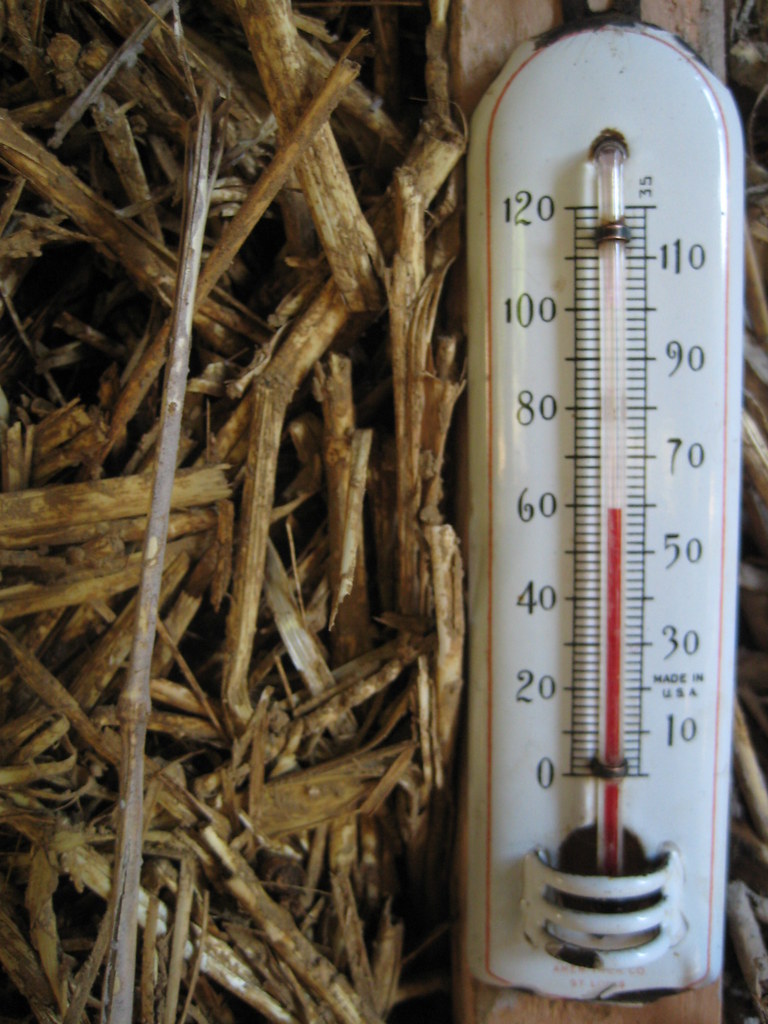 With the digital age, many people are able to look at a screen to know the temperature through some digital numbers. However, thermometers were the standard for hundreds of years. In the 1700s, two men created two different scales that bared their names: Daniel Gabriel Fahrenheit and Anders Celsius. In 1724, the Fahrenheit scale originally started at 0, the coldest temperature Fahrenheit could reproduce using brine, and up to 100, the average internal human body temperature. Several years later, in 1742, Celsius used water for his scale using 0 as the freezing temperature and 100 as the boiling point. Both men used mercury in their instruments because of its chemical properties that allowed it to expand in a semi-vacuum cylinder, rising when heated or lowering when cooled very slightly. 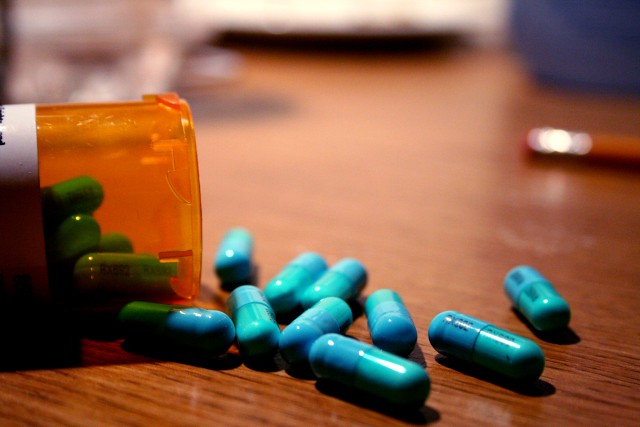 When you feel a cold coming on, you may have your own home remedy involving: soup, tea, or just a good, long rest. When that doesn’t cut it, we may reach for a pill to help with our cold. Colds are viruses, so they can not be cured with antibiotics, which are designed to combat infection. So what’s going on in that little pill that makes us feel better?

Cold medicines usually consist of two things that make you feel better when you have a cold: antihistamines and decongestants. Antihistamines literally block histamines, which cause tissues to become swollen and can itch. Decongestants reduce swelling in blood vessels and tissues, which help to get rid of the stuffy feeling when you have a cold. Of course, the best thing to do is try and stay healthy this winter to avoid illness and medicine. 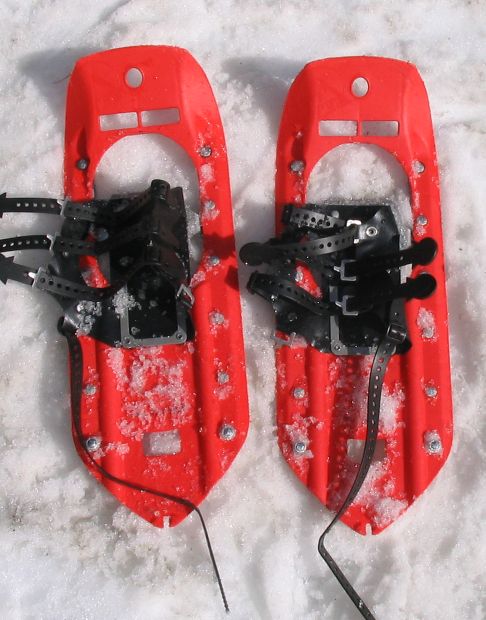 It is uncertain when the first snow shoe was invented, but some researches believe they have been around for up to 6,000 years. Snow is only able to support a certain amount of pounds per square inch. Snowshoes work by increasing the surface area that is placed on top of the snow. By increasing the area that you are standing on you lower the pounds per square inch the snow needs to support, letting you stand on top of the snow. Have your kids experiment and see if they can create their own snow shoes. 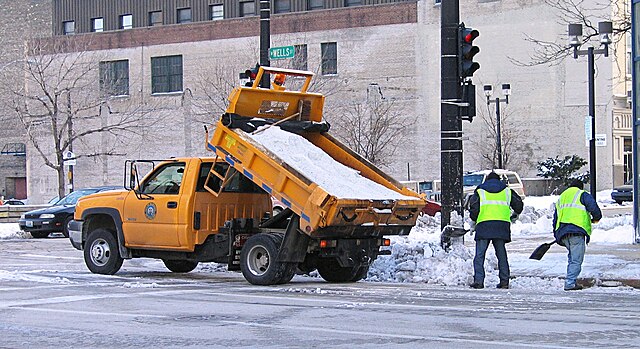 You know that when a snow storm is coming in, crews will be out the night before “salting” the roads. Don’t grab a handful of this salt to put on your steak. Table salt is Sodium Chloride. The salt that is put on roads is usually Calcium Chloride. Calcium Chloride has a much lower freezing point than sodium chloride, which when mixed with water (or snow) lowers its freezing point so it doesn’t turn to ice. 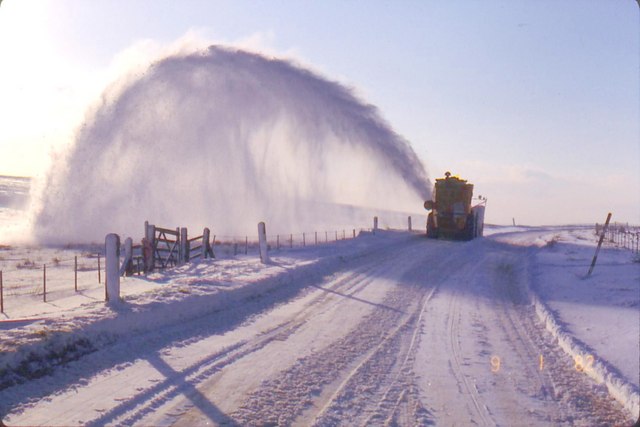 The first snow blower was created back in 1894 with a prototype developed in 1925 by Canadian inventor Arthur Sicard. In just two years, snow blowers were being used to clear roads. The company is still around today developing and improving on this idea. 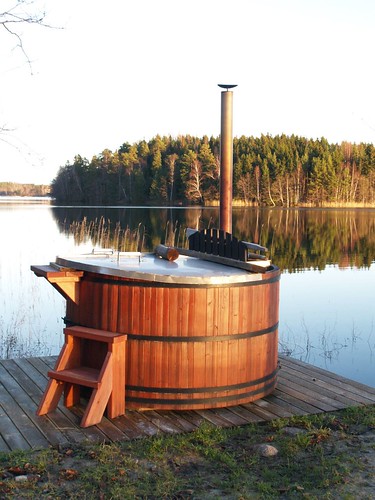 There’s something about a hot tub in the middle of winter that just fits. The steam from the tub keeping your face warm, the relaxing jets feel great after you’ve been working outside. Or you could be like my brothers and me, when we would see who could stay out of the hot tub the longest before jumping back in.

For centuries, people have preferred warm or hot water when it comes to bathing. On the island of Ikaria, there were famed thermal baths that made the place a resort of types for travelers in the second century B.C. While bath houses can be found in Ancient Rome and other places throughout the world it wasn’t until the 1950s when the Jacuzzi brothers created a portable pump to be put in tubs. Years later, the pumps were incorporated and sold with the tubs.

In today’s world, canned and jarred food is an easy and efficient way to pack everything from pickles to soup to tuna fish. A few hundred years ago it was a way to survive winter. In 1806, the French Navy started looking for a better way to preserve food and Nicolas Appert invented the canning process. In 1974, the National Food Processors Association (FPA) found and tested canned food from a shipwreck over 100 years old and found the food to still be edible. Canning can be an easy, educational and fun activity for kids. 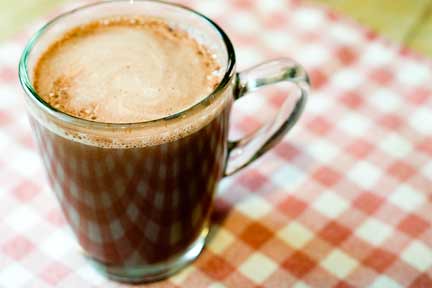 So you’ve just shoveled the walk way, built an igloo, and had a snow ball fight. You head inside and have one of the best treats waiting for you: hot cocoa. Do you know that you have the Aztecs to thank for this tasty beverage? The Aztecs used to use cocoa beans in a cool drink flavored with chili peppers. The Spanish came and introduced it to Europe in the 1700s, where it became extremely popular.

Do you have some fun facts for common inventions used in winter? Don’t keep them to yourself! Share them in the comments. Gaming and Apps The Benefits of Video Games in Education Seasons and Holidays Philae Lander Successfully Touches Down on Comet
0