Commemorate D-Day with These Educational Resources

Every year on June 6th, the world remembers the historic Normandy landings of World War II known as D-Day. This event on June 6, 1944, marked the beginning of the Allied invasion of Europe.

D-Day, code named Operation Overlord during WWII, was a joint military operation between the Allied forces, with soldiers from the U.S., Britain, Canada, Belgium, Poland, and the Netherlands.

Although D-Day has come to represent that historic day in the Battle of Normandy, it is also a military term designated as a marker to base time. 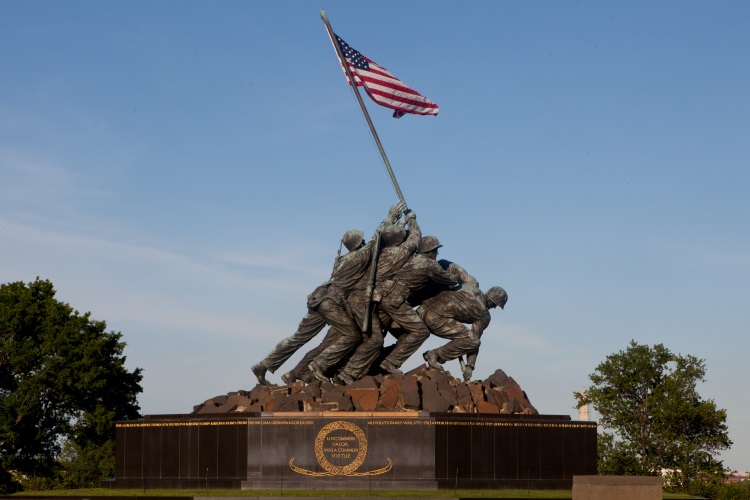 Learn about prominent figures during World War II and the unique obstacles they had to overcome. 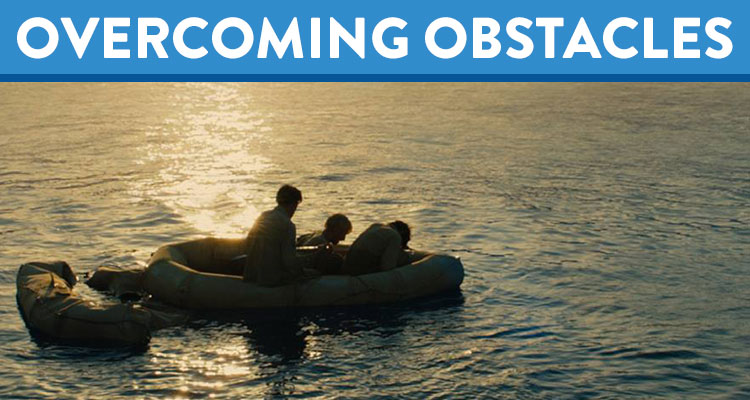 For more recent movies about World War II, read these Learning Liftoff reviews to see which are appropriate for your children.

For more learning resources, visit The History Channel to view videos and hear speeches from this historic day, or listen to General Eisenhower’s speech at the U.S. Army’s website. And the National WWII Museum provides a detailed timeline of the events that led up to and took place on D-Day.

If you have any resources that you will be using to teach your student, please share them in the comments!

Commemorate D-Day with These Educational Resources… Parenting Talking to Kids About Racism, Violence, and the Ch…